A few days ago, “The End” was quietly and comfortably typed into a word document. Book 4 of The Keeper Chronicles was finished, a title yet placed, a goal still unfinished. I did the normal self-congratulations, followed by copious amounts of food and drink. I earned it, I deserved it. Still, something was missing.

It was probably the first time in my writing career I actually wrote, “The End” on the last page of a series that has consumed my life in thought, in finger pain, in character development. What started as a baby had now grown into a bus of elderly people heading to a nearby casino. It wasn’t the end per se, it was the knowledge it soon would be. The last book, the last entry in a series that has grown in leaps and bounds from what started from a tiny seed in the back of my mind was approaching. 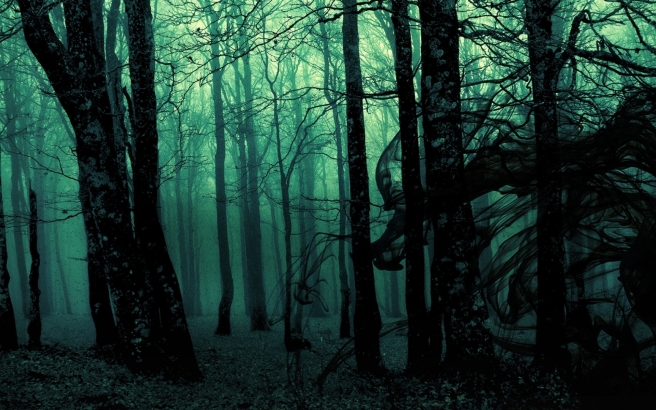 Book 5 will be the last in this offering, the Keeper Chronicles will soon be put to bed. It may be the finale, but it will never truly be the end although it sort of feels that way. Spinoffs are possible, a series expanding that world is also considered, but it won’t be the same. I’m shutting one door, but refusing to lock it.

New goals and directions will soon pop up. They’ll be different and that’s ok in its own right, but people I know sometimes better than myself, even if they only exist in my mind, won’t be included in the fun. An old friend is leaving soon and even though I can still see them waving from a car window, soon they’ll drift from view. It’s understandable to see the end of the road and rejoice in the journey but also understandable to want to linger as long as possible if only to wrap myself in the comforts I’ve created.

As a writer, be it long-running published or aspiring first-time drafter, where do you go when “The End” is truly the end? Be it one book or a multiple of creations, do you get the feels, the emotional struggles? Do you pick up and jump into something else right away or do you let the whispers of that world slowly fade in time? Have you thought about it, have you acknowledged it? I’m curious.

As I dive into editing and bringing myself into the Holiday spirit, I’ll take pride in accomplishing so much for myself. In the stillness of a winter night, I’ll look to the stars and send up a little prayer for the experience, for all the people I’ve met, for all the learning I’ve acquired in this wacky world of writing, and for what’s to come with new stories, new characters, new situations. In addition, a prayer with a smile about the time spent with old friends nestled between book pages for a lifetime. 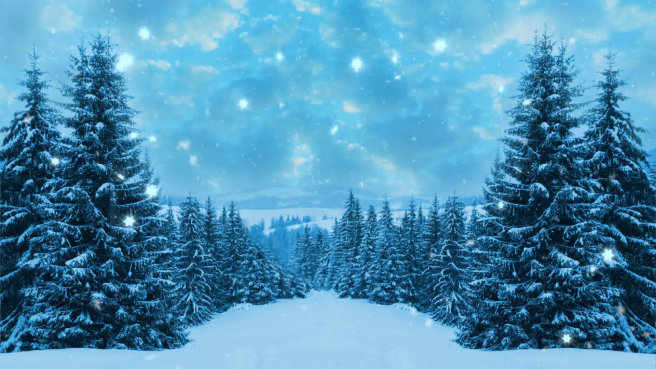 As a Florida native, Kester Finley grew up and around the backwoods of Zephyrhills. The country life with its slower pace, and with its mix of colorful characters eager to share, inspired him to write. Fascinated by the unknown, the supernatural, he has spent time studying all forms of paranormal activity and history while being fully immersed in the world of superheroes and magic holding his head high as a geek, a lover of comics, and a damn good role player. He now lives in New Port Richey, Florida whiling away the hours writing, trying to figure out what he wants to be when he grows up, and focusing on a return to his roots, nature, and the mystery of life beyond the veil. View all posts by Kester James Finley